Craig McKim is certified in personal protection and brings a unique perspective on customer service to the security field. He holds a bachelor’s degree in criminal justice, is a graduate of two prestigious executive protection academies, and has over 10 years of experience as a seasoned hospitality professional.

In 2000, Craig McKim’s executive protection career began in security at one of Las Vegas’ most successful nightlife venues. He spent five years in this role and was regularly asked to staff selective Executive Protection opportunities. In 2005, Craig began building his expertise in hospitality by accepting a position with Red Carpet VIP Las Vegas, the largest, independent concierge company. With a natural talent for building relationships and anticipating the needs of his clients, he was quickly promoted from VIP Host to Director of Operations.

After three years as Director, Craig was brought back to the security industry and completed several different security roles. He served as a for protection guard in Doha, Qatar on a seven-month contract. After successful completion of his overseas commitment, he was selected for the Logistics Manager position for the WPPS program for six months with DynCorp International. Craig was then given the opportunity as a full-time residential protection agent with U.S. Security Care in Blue Bell, Pennsylvania. His security experience also includes his role as a Security Support Specialist at VxL Enterprises in Fredericksburg, Virginia facilitated by his longtime executive protection mentor. After completing six-months at this position, Craig returned to Red Carpet VIP as the Director of Business Development.

In 2016, Craig McKim opened his own company, Craig McKim Business Development, in Carlsbad, CA. Here, Craig consulted and trained organizations, including Business Group Resources and Primerica, on how to grow their businesses through networking. He also provides one-on-one coaching to individuals interested in producing more and better opportunities from their networking efforts.
Also in 2016, Craig was asked to be the ambassador for the International Protective Security Board. He is responsible for outreach, consulting and business development for the largest close protection security conference held annually in Las Vegas. He continues to serve the board, his clients and the protection community.

Craig McKim’s education and training, breadth of executive protection experience and passion for serving others gives him a unique perspective and vision for the future in Executive Protection. He is currently based in and licensed to perform 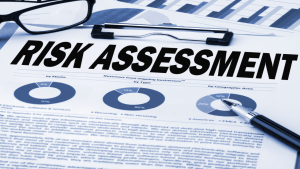 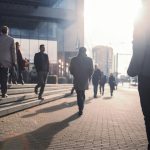 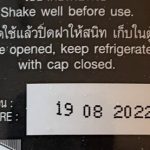 Why sustainment training is critical to executive protection program success 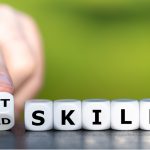 Demystifying the hard and soft skills of executive protection