Amdur has worked in the field of crisis intervention since 1988. He has developed a range of training and consultation services, as well as a unique style of assessment and psychotherapy. His work focuses on communication specific for first responders to calm and control people manifesting mental illness and emotional disturbance, particularly those who are exhibiting potentially dangerous behaviors.

Amdur’s vivid descriptions of aggressive and mentally ill people and his true-to-life role-playing of the behaviors in question give participants an almost first-hand experience of facing the real individuals of concern.

Amdur primary trainings focus on tactical de-escalation and control concerning individuals displaying aggressive or potentially threatening behaviors. Among his particular specialties are how to work with those who are: suffering from severe mental illness or drug intoxication, aggressive youth, perpetrators and victims of domestic violence, stalking, and those showing behaviors associated with paranoia, volatile personalities or sociopathy.

Of particular relevance to law enforcement and correctional officers, Amdur is part of an innovative collaboration between himself and Sergeant (ret.) Don Gulla, a renowned defensive tactics instructor who was, for many years, the coordinator of one of the largest CIT programs in the nation. Both Don and Ellis have long felt that neither verbal de-escalation nor self-defense/combatives can be taught in isolation. One may be trying to calm an upset individual, but they suddenly attack, without any warning. In such cases, talking is no longer the answer. In other events, however, situations can be resolved through communication, if only people have the skills to do so. Without such skills, force becomes the only option. Through their training, which encompasses the full range of force options, from conversation, de-escalation, verbal control, and hands-on tactics from physical restraint through firearms, they prepare officers for real life encounters which are unpredictable and change from one level to another in a heartbeat. Ellis and Don’s viewpoint can be summed up as follows: one should never give up on an attempt at peaceful resolution through verbal de-escalation tactics, and at every moment, one should always be prepared to defend one’s own and others’ lives by the best tactic available. 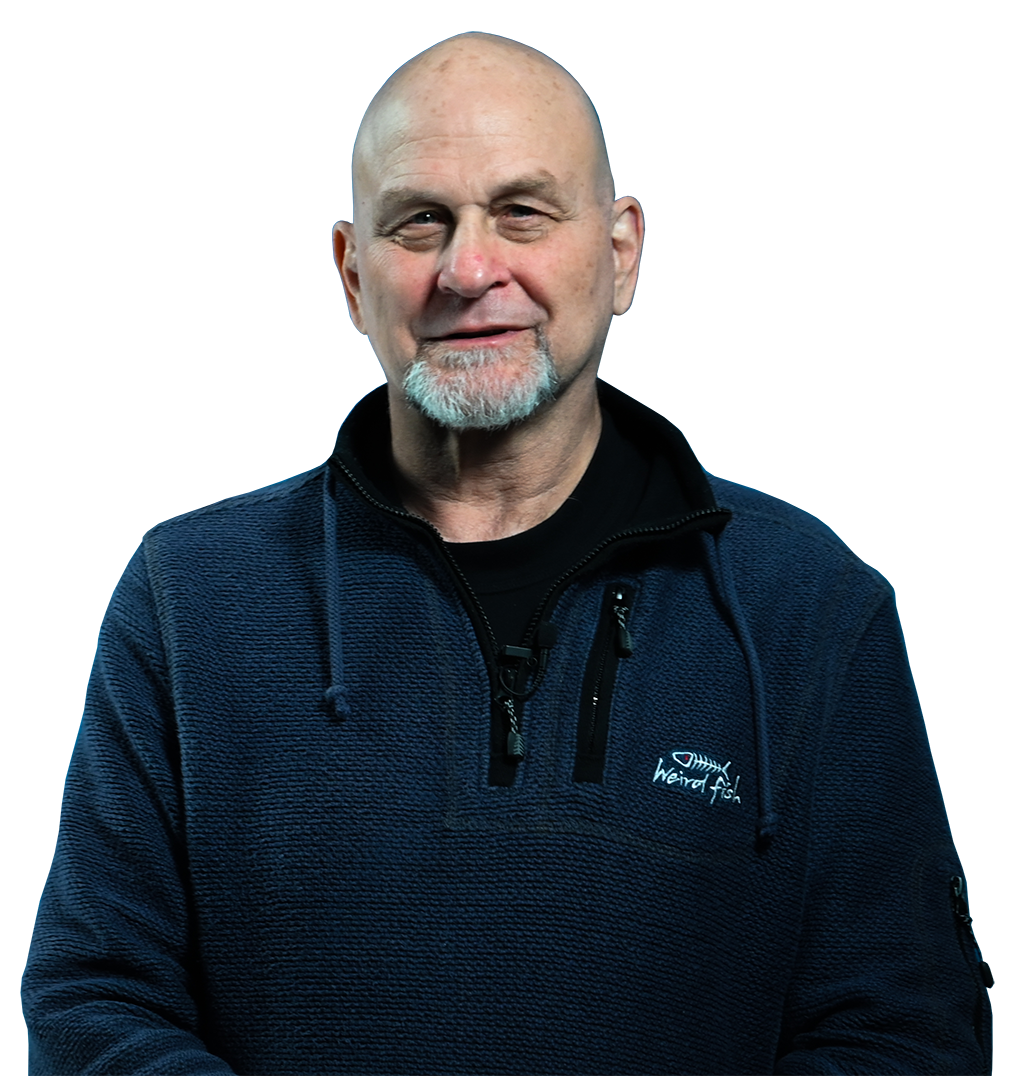