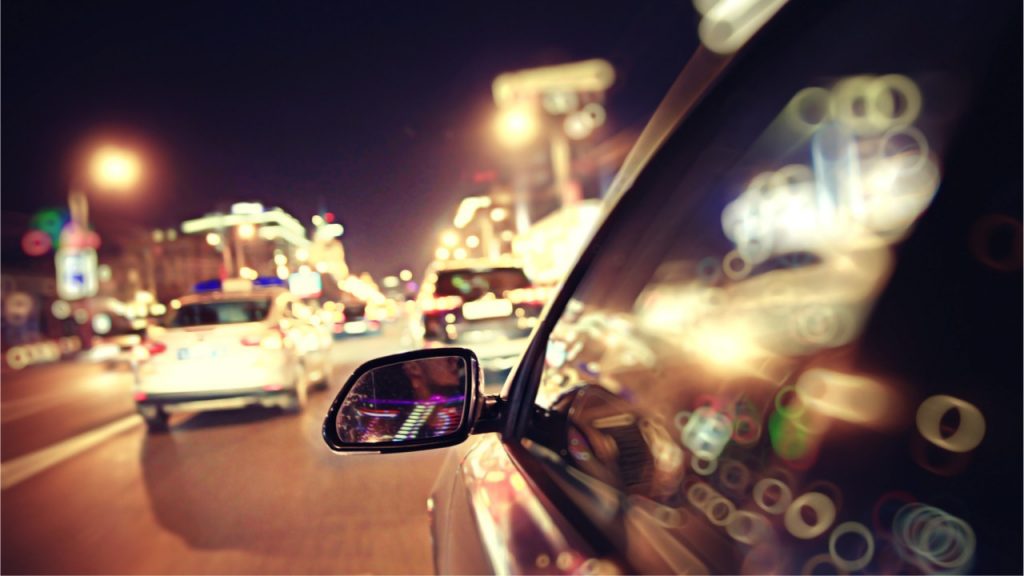 The ROI of Executive Security Drivers

Hiring executive security drivers is often considered a luxury reserved only for the upper echelons of major corporations. However, when seen from a business perspective – and through the lens of risk management – using well-trained drivers to help executives with ground transportation can indeed be a very good investment.

While practices vary from country to country, hiring executive security drivers is often considered a luxury reserved only for royalty, top politicians, and the upper echelons of major corporations.

However, when seen from a business point of view, the use of well-trained drivers to help executives with safe ground transportation can be a very good investment indeed. That this is the case for executive travel both at home as well as far-off places may come as a surprise to some. But if you apply basic risk management principles, the case for executive drivers starts to look a bit different.

Here’s the most straightforward risk calculation formula possible: a risk is equal to its impact times the probability of its occurrence. Let’s put it to work in this blog, where we examine the factors a corporate travel or security department should consider before hiring a driver or a rental car for top executives.

Consider the severity of the risk’s impact

Sorry to start with a subject that is no one’s favorite, but let’s face facts: a top executive’s death or serious injury is not only a tragedy for the individual’s family. It can also negatively impact a company’s share price, financial results, and entire future.

Unfortunately, there are plenty of examples of the negative effects of the sudden loss of a founder or senior management team member. Enough said about the first half of the risk formula. Let’s move on.

Consider the probability of risk

You hear it every time an airplane crashes. People get nervous about traveling by plane: air travel is much safer than travel by car. Ten times safer, 22 times safer, “far safer”, etc.; the numbers vary depending on how you calculate it, but no one who looks at the statistics is in doubt. And no one can be in doubt about the reverse: travel by car is far less safe than travel by air, and we do it far more often. According to an analysis done in March 2021, flying was still far safer than driving even in the middle of the COVID-19 pandemic.

In most countries, road accidents account for a depressingly significant share of deaths each year and consistently rank as the top cause of accidental death. However, for people who live or travel in developing countries, the outlook is worse. Worldwide, the WHO estimates that 1.3 million people die annually in traffic, 93% of which occur in low and middle-income countries.

For people who live or travel in developed countries, the time they spend in their cars is the time of highest risk during their day. In the U.S., for example, road crashes are the leading cause of death for people aged 1-54 – 38,000 annually – and that’s not counting the additional 4.4 million who are injured enough to require medical attention. Two thirds of the deceased were traveling in passenger vehicles (cars) rather than trucks or motorcycles. And guess what 72% of those killed in a car crashes were doing at the time of the crash? Driving.

Don’t get us wrong. We’re not suggesting that executives should never be allowed behind the wheel. We’re just pointing out that the probability of a high-impact risk is greater when he or she does.

Travel by car increases other risks from an executive protection point of view. As Gavin DeBecker, Tom Taylor and Jeff Marquart point out in their great book, Just Two Seconds, security risks are greater when the intended target is traveling by a ground vehicle than at any other time. Their impressive survey of more than 1,000 incidents worldwide found that a full 43% of all events intended to “embarrass, harass, or cause harm” occurred when the target was in a vehicle. We also know that such events often take place when the intended target was driving his or her car.

Transition points are usually where executives are most exposed. These include parking the car before entering a “secure” location, or leaving the location to access a parked car. Using a security driver reduces risk considerably because we reduce exposure by dropping principals off and picking them up at the door. In addition to reduced risk, this saves time and lets the principals stay productive longer.

Productivity: Would you rather have them drive the car – or company results?

We won’t get into the math, but we will point out that the average hourly compensation for top corporate executives is, er, far higher than that of a top-trained and vetted executive security driver.

When a senior management team member spends an hour or more behind the wheel per day, that’s time he or she could be spending doing something that adds more value for the company. Whether abroad or at home, concentrating on work rather than traffic can be the single most effective productivity boost available for many executives. A phone and a laptop are all it takes as long as the exec is in the backseat rather than behind the wheel.

So, have we convinced you to take a closer look at the ROI of hiring an executive driver? If yes, please consider a few more things before you book a driver – whether it’s for a trip to a foreign territory or for regular transportation at home.

Many companies conduct background checks before they hire even entry-level staff, then require regular drug testing once they are on board. They have their good reasons to do so, of course. But if it makes sense to do it for everyone from the new guy in account receivables to the experienced machine operator, what about the people driving for the top brass?

In our experience, corporate travel departments and security are often too easy on transportation companies. They have the right to know about the drivers they hire, and they have the right to ask some tough questions. Here are three that we encourage everyone to start asking:

We know that using executive security drivers can never completely eliminate the risks of the road. Still, we are confident that they can mitigate these risks to a significant degree.